A reception will kick-off the exhibit on Friday, June 24, 6:00 – 9:00 pm. Complimentary beverages will be provided. Stop by and show your support for our emerging professionals!

AIA Nebraska and the College of Architecture annually award the Bronze Medal for excellence in academic and design achievement. The medal was established to commemorate Harry F. Cunningham, a Fellow of the American Institute of Architects. Harry Cunningham oversaw the completion of the Nebraska State Capitol upon the death of Bertram Grosvenor Goodhue and established the School of Architecture at the University of Nebraska-Lincoln. The awarding of the medal is determined by a vote of the faculty and AIA-Nebraska after reviewing the Master of Architecture students’ final projects. 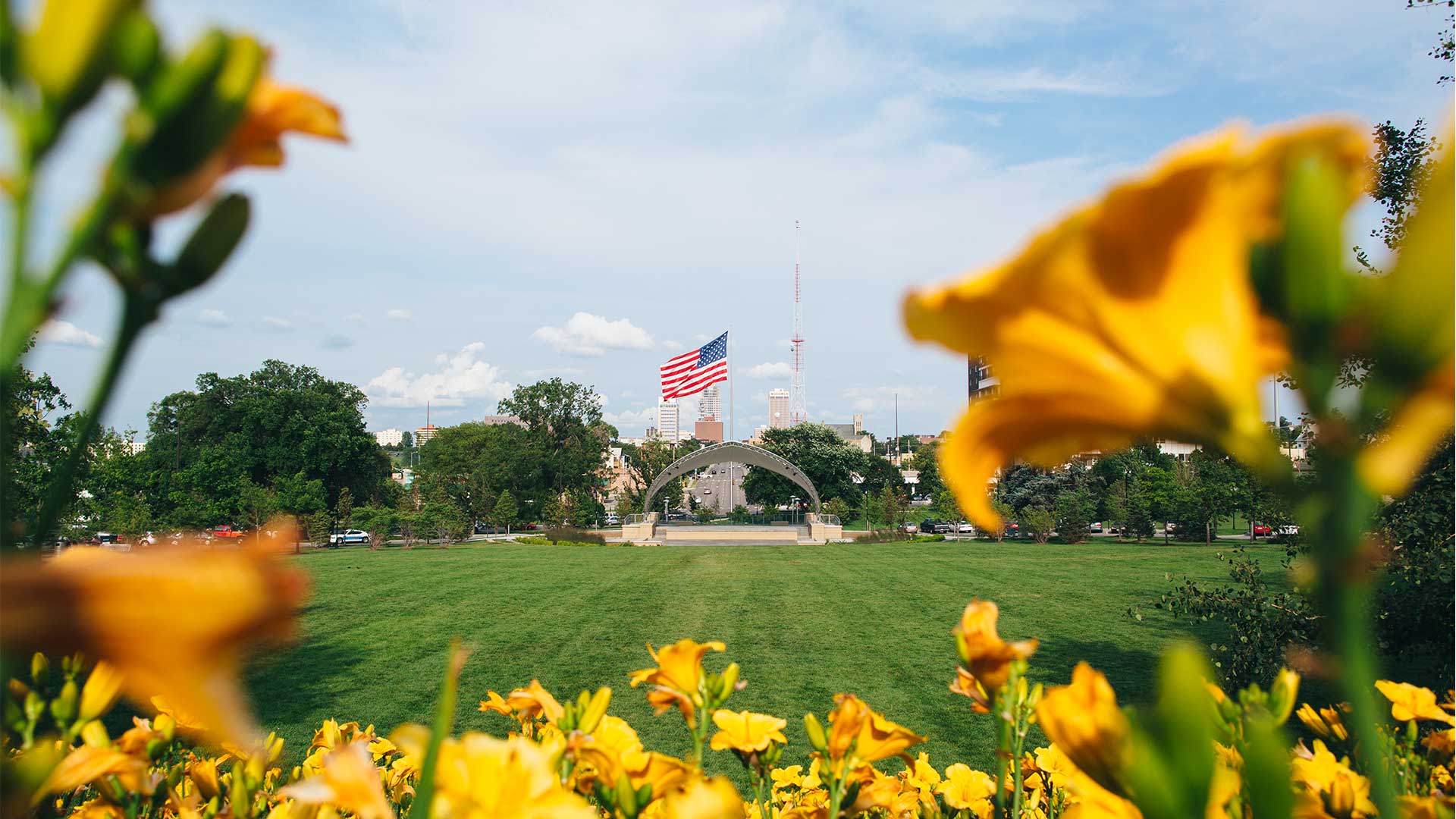 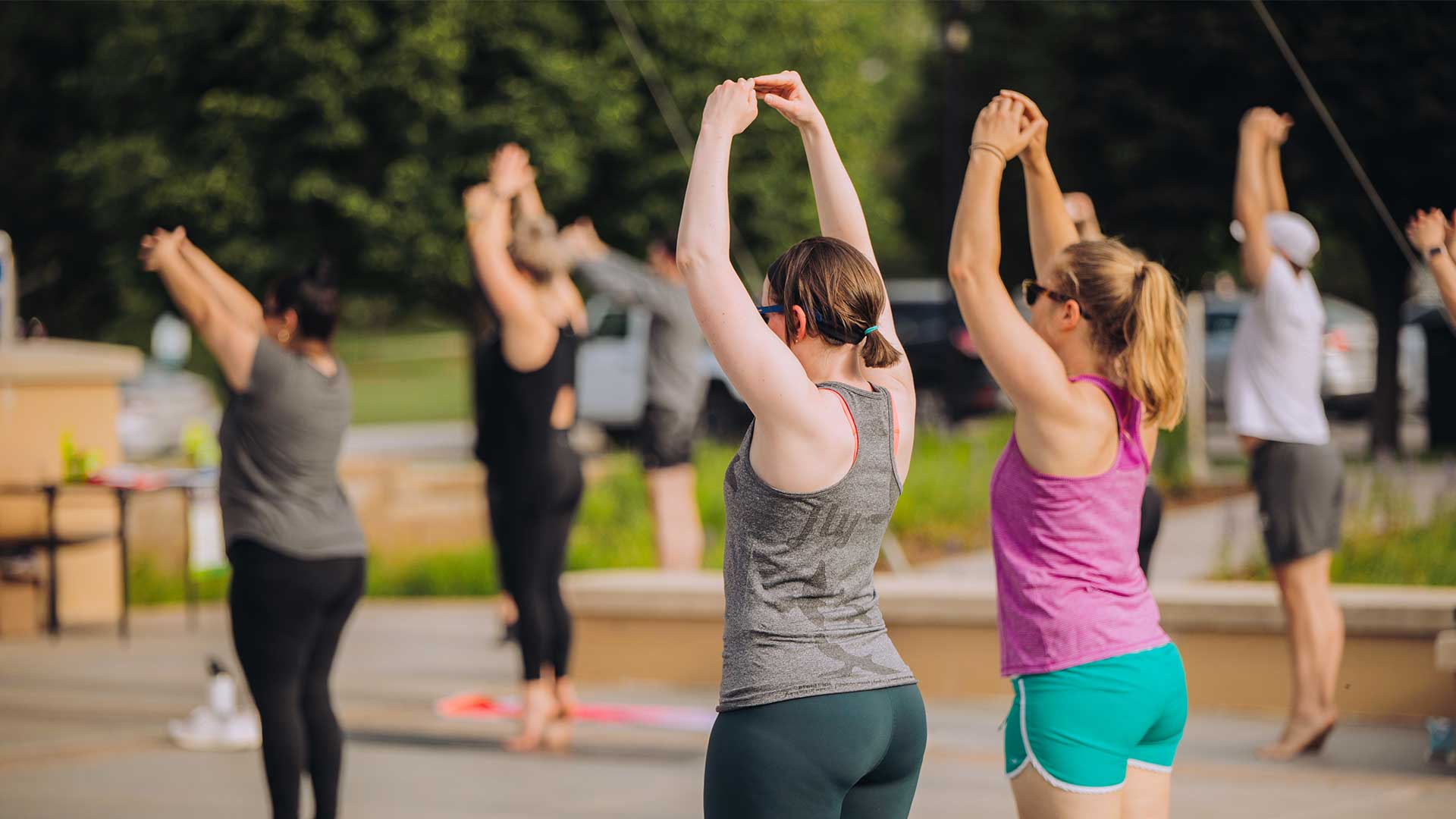 Yoga in the Park

Yoga in the Park